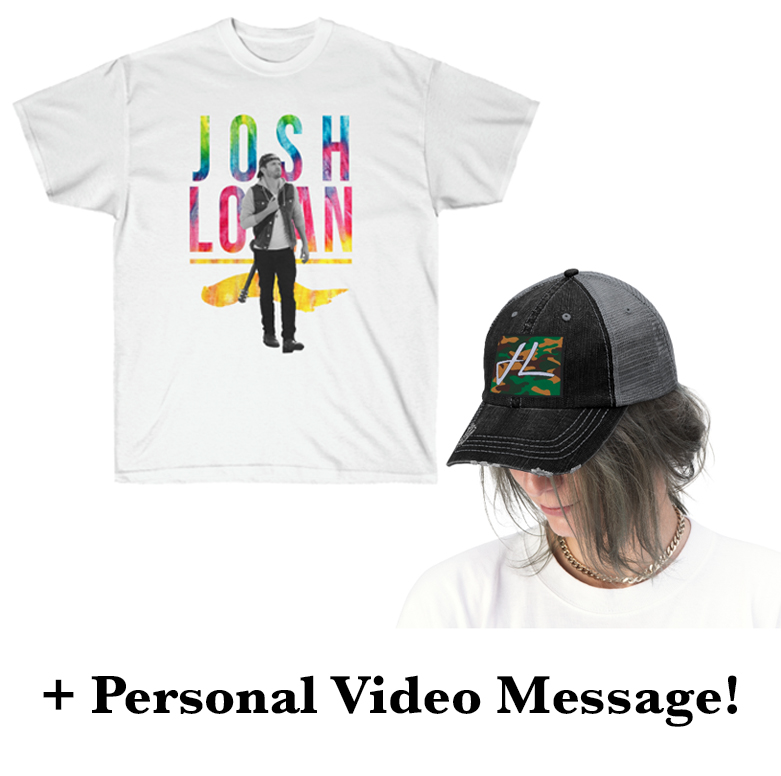 Josh Logan is a CMT and CCMA Nominated Pop-Country singer and songwriter from the small town of Chester, NY and is now based in Los Angeles, CA.

He found his love for country music at an early age when his parents first introduced him to legends like Garth Brooks, Diamond Rio, and Brooks & Dunn. Josh immersed himself into the music. He got his hands on his dad’s guitar when he was 12 years old and never stopped playing.
Fast forward to now and Josh has written songs with some of country music’s top artists including Brett Young, Darius Rucker, Lauren Alaina, Michael Ray, LOCASH, Jana Kramer, and more. For a long time he believed that he was only going to be a songwriter but Josh has now decided to pursue his career as a solo artist.

Sorry, there are no shows currently available. To be notified of new tour dates when they are announced, click the link below.